The people of Bahrain gain independence from the British on August 15, 1971. But they do not celebrate this day as a national day. However, they celebrate the national day on December 16th every year.

On this day, Isa bin Salman Al Khalifa acquired the throne. The people deeply respected him due to his contributions to the betterment of the country. So, the people of Bahrain celebrate this day as their National Day.

You may be interested in the UAE National Day

Bahrain is situated between Qatar and Saudi Arabia. The word “Bahrain” is derived from the Arabic word “Al Bahrayn,” which means “two seas.”

Bahrain was a British Colony since the 1960s, along with other Arabian Gulf territories. According to a treaty signed with the British, Bahrain had British protection in sea attacks. Bahrain was not allowed to establish international relations without the permission of the British.

We can say that the British had full control over Bahrain. Due to World War II, the people of Bahrain became discontent with their country’s British presence. So, rebellions and conflicts began throughout the country.

On 15th August 1971, Bahrain signed a treaty with the British. As a result, the British dismissed previous treaties, and Bahrain became a sovereign country.

On the 15th of December, 1971, the British completely left Bahrain. So, Bahrain celebrates the national day on 16th December every year.

Reforms Under the Reign of Isa Bin Salman Al Khalifa

Isa Bin Salman Al Khalifa was the first “emir” of Bahrain. In other words, he was Bahrain’s leader when it got independence. His 38-year reign brought an economic revolution, and because of that, Bahrain became a financial centre in the Arabian Gulf.

Celebrations on the National Day

King Hamad approved this extension of a national holiday in 1999. The people of Bahrain celebrate these two days with the essence of patriotism. They spend their time with family and friends.

Throughout the country, firework exhibitions, competitions, musical festivals, Jet Sky races, and parades are held. Food stalls are set up everywhere to entertain the people.

At night, highways and avenues are decorated with lights in the shades of the Bahrain flag, which only adds to this day’s beauty. 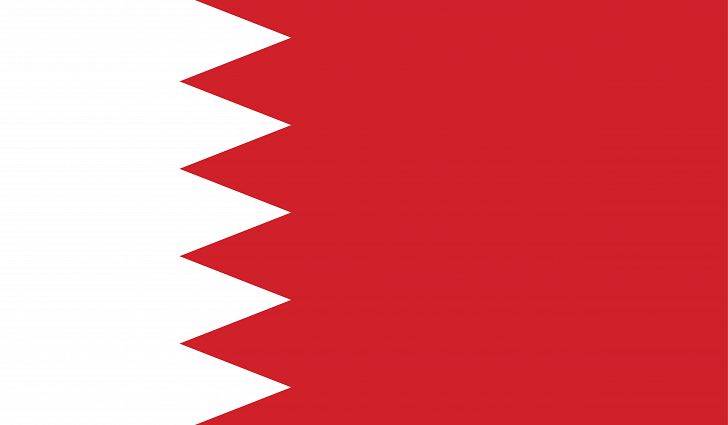 Bahrain’s flag is a two-coloured – white band on the left and a red area on the right. There are five white triangles, which are a symbol of the five pillars of Islam. This flag resembles the Omani Flag, but Oman’s Flag has purple colour instead of red, and there are nine triangles on the Omani Flag.

Bahrain has a picturesque landscape and high-tech infrastructure. If you are in Bahrain, there are various amazing places that you should visit on Bahrain’s National Day. 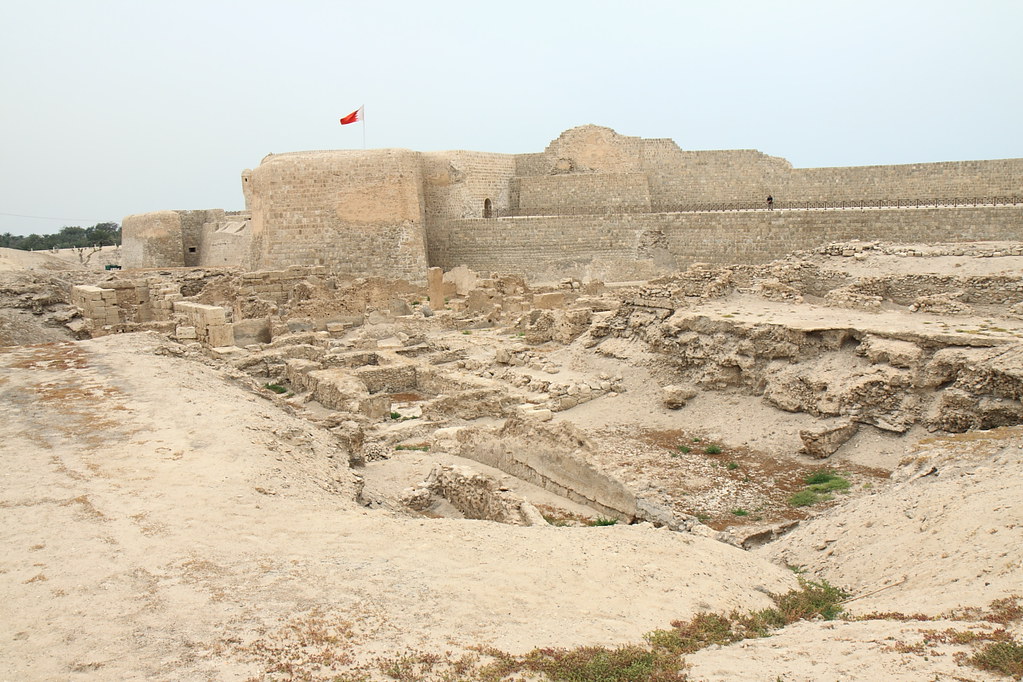 Also known as Bahrain Fort, “Qal’ at Al-Bahrain is a famous archaeological monument. Archaeological exploration of this place has revealed many historic public and military structures clearly dep on the fort’s significance. Over 500 artefacts are there for you to explore. You will also have access to an audio guide to help your way to discover this amazing place in Bahrain. 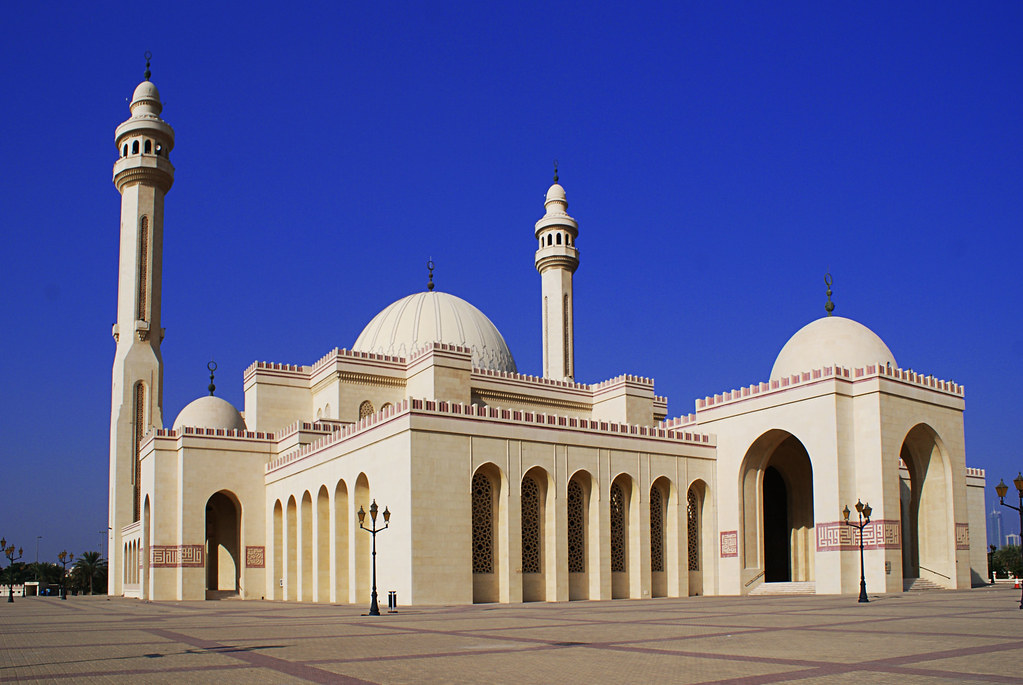 Al Fateh Mosque can accommodate over 7000 people due to its great area of 6500 square meters. It was built in 1987 by His Majesty Sheikh Isa ibn Salman Al-Khalifa. A stunning dome made of fibreglass on the top of the mosque captures the attention of the visitors. It’s the world’s largest fibreglass dome ever constructed. The floor is made up of marble and an Austrian chandelier. The mosque is decorated with Kufic calligraphy. 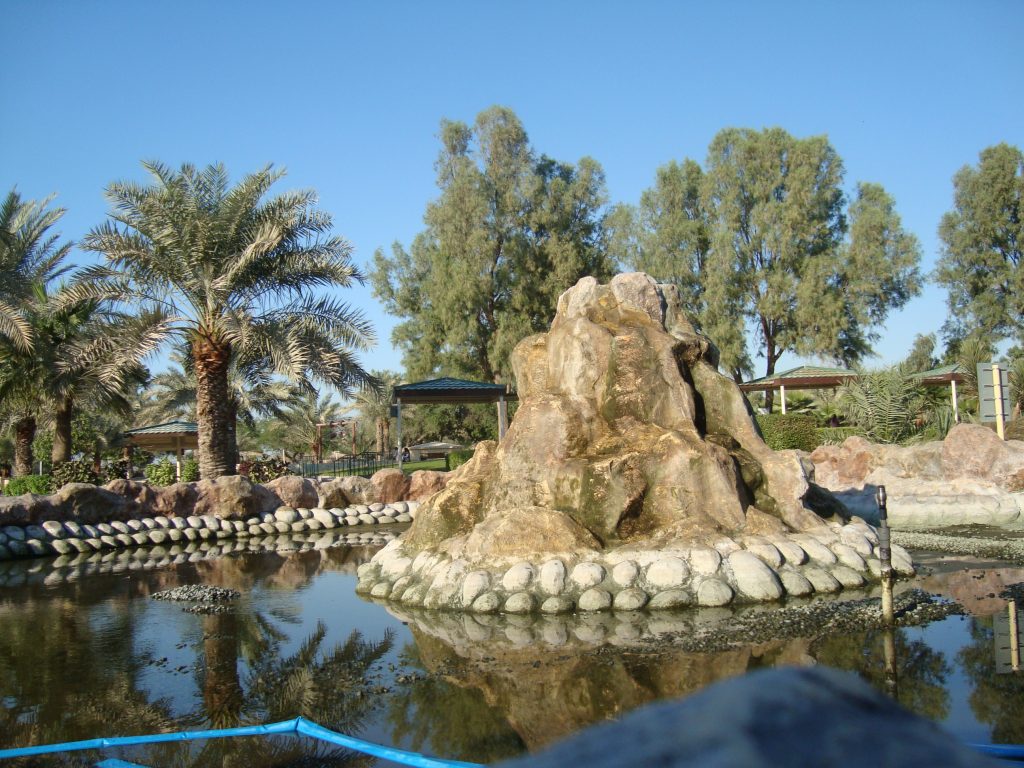 It is located in Sakhir, Bahrain and has around 80 species of birds and 45 species of animals spreading over 800 hectares. It is home to Persian gazelle, fallow deer, springbok, and Nubian ibex, among many others. Your kids would love this zoo. 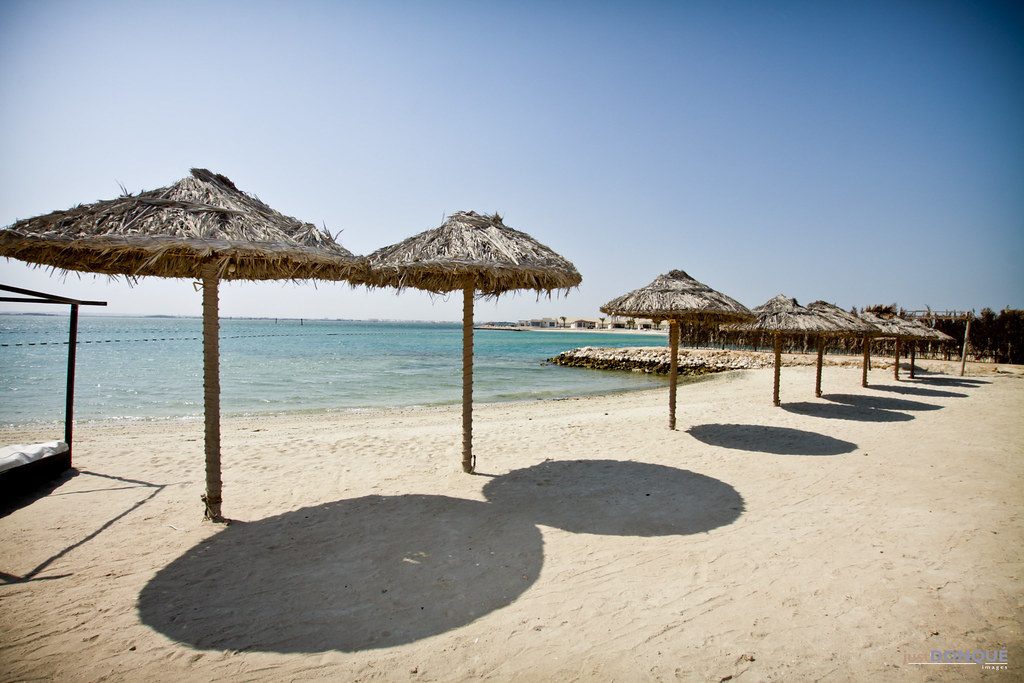 If you have planned scuba diving and boating on Bahrain’s National holiday, Al Dar Islands is the finest place for you. You can also enjoy other activities like fishing, pearl collecting, and similar water sports. The island has set some limits concerning the number of visitors daily. As a result, the island is well-maintained. 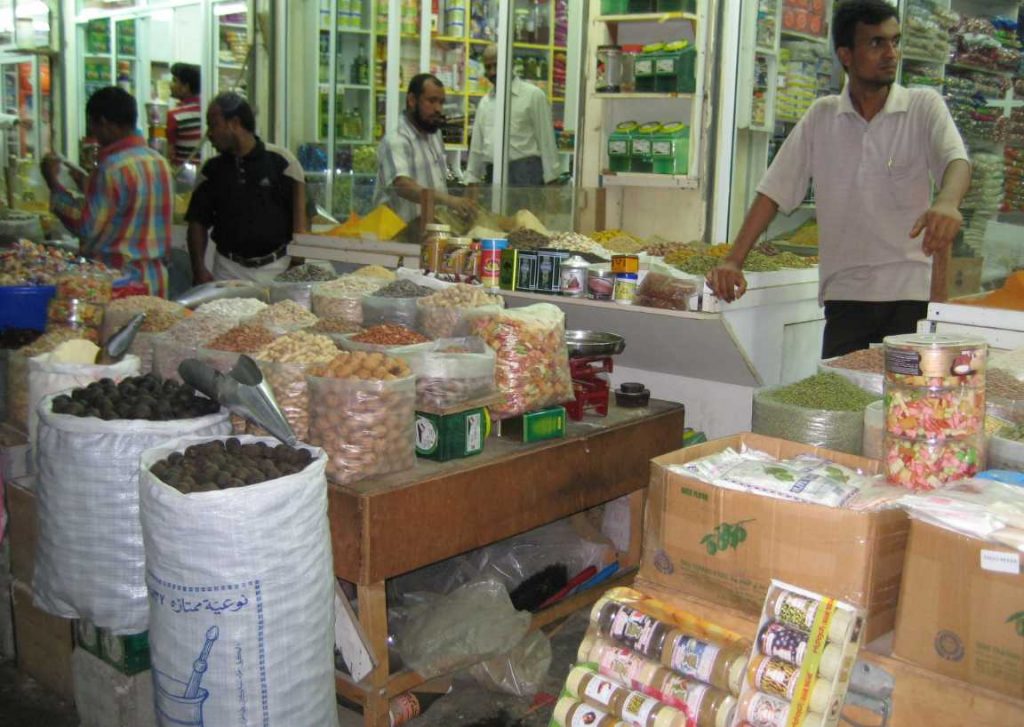 Manama Souk is a big bazaar close to the “Gateway to Bahrain.” It has shops for nearly everything ranging from clothes to tobacco to antiques and carpets. You can also shop for gold and pearls of all kinds.

Bahrain is a historic place with scenic landmarks. Bahrainis are very friendly, and they welcome foreigners to their country with open arms. If you are in Bahrain on its national day, you will never regret visiting historic places and attending the events on this day.