Saudi Arabia is one of the developing nations though they are oil-rich. Infrastructure is the priority here. That is the reason here several construction companies are operating.

Dear Gulf Asia Readers, the year 2020 is just around the corner, so we have compiled an updated list of top 20 construction companies in KSA.

Without wasting any time, let’s dive right in.

Makes sure this order is not representing any ranking. Our intentions are just to help our readers to understand about the big giants around here in KSA.

It was founded in Jeddah, SA in October 1972 and is owned by a family.

They are well-versed in civil & electrical works. In 2001, Alambani developed a military city for the forces of Dir Al Jazira in the north of Saudi Arabia. 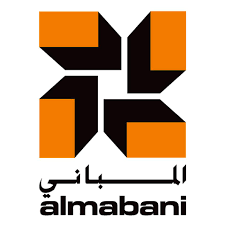 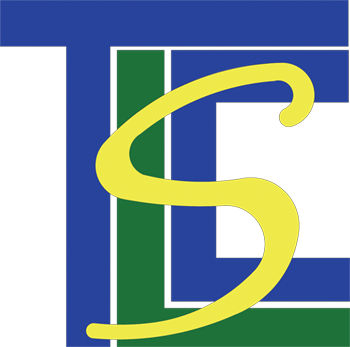 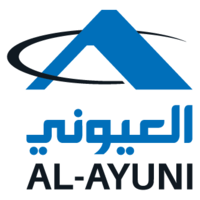 In the early 60s, Al-AYUNI was founded by Hammad Abdullah Al-Ayni. It was formed as a sub-contractor only for road construction. However, in the year 1972, it was registered as a general constructor.

Due to their utmost hard work and efforts,  Al-Ayuni became the most preferred construction company for the development of roads in Saudi Arabia.

They have developed more than 5000 kilometer single & double roads and more than 350 bridges in entire Saudi Arabia which has become a symbol of their success.

As a partner of CTW400, Al-Ayuni developed a 500-kilometer long railway track which connects Riyadh with the northern region of Saudi Arabia. 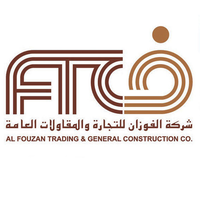 It was founded in 1974. In the last five years, they have worked on hundreds of major projects. They have developed many hospitals, universities and educational institutes. Al- Fouzan was listed on the list of big hundred Saudi Companies for many years. 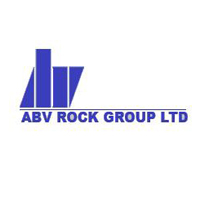 A branch of ABV Rock Group was opened in Jeddah Saudia Arabia in 1974. Actually, this construction company was founded initially in Sweden in 1918. 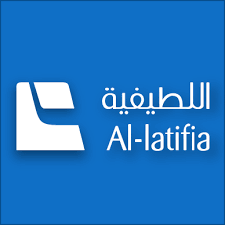 Founded in 1984, Al Latifa is a class-I buildings contractor in Riyadh and works all over Saudia Arabia. It is one of the best construction company and they are focusing mainly on construction work in KSA.

It is one of the earliest Saudi companies in the construction field, through more than 49 years of successful record in the contracting field. It was founded in 1965.
They are well-reputed for their quality in executing challenging projects. Its headquarter is in Riyadh. 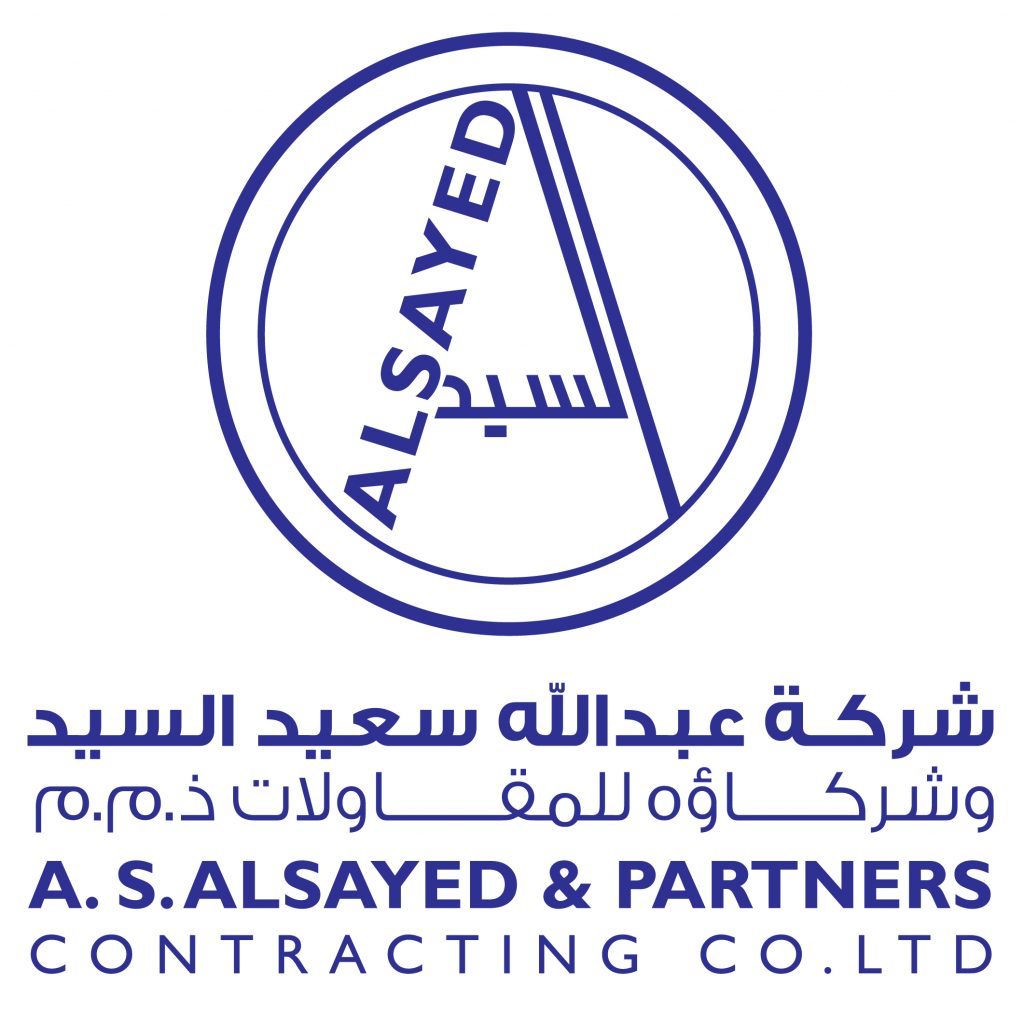 It was founded in 1979. AS Al Sayed is an authorized distributor for many companies.
It is signing a contract for the operation of mechanical as well as electrical projects in Madinah. 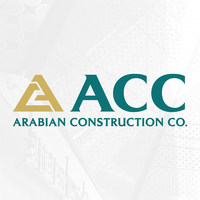 It was set up in Lebanon in 1967. It is also one of the Middle East’s major construction contractors.
They are well-versed in complex and reputable construction & infrastructure projects.

In 1984, MASCO was founded by Mohammed Ali Al Swailem. The Infrastructures & Water Projects Department in MASCO is responsible for most of their projects.

Some of their recent projects are Makkah highway and Madinah Infrastructure Project. 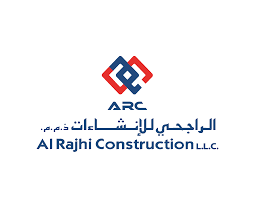 Al Rajhi was founded in 1992 and is included in the list of top construction companies in KSA. They played a great role in urban and human and civil development in Saudi Arabia. They offer a wide range of services in various parts of KSA and it is a public company.

It is a sister company of General Constructions. Their clients trust them for their great quality and commitment. It is their strength.

FSA is an LLC company founded in 1978 by the late Sheikh Kamal Adham.

Their projects amount to several billion Saudi Riyals. They have built their reputation due to their high-quality work. 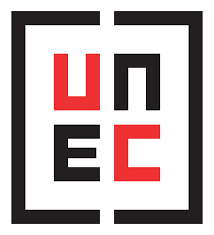 UNEC is a well-established construction company located in the UAE and Saudi Arabia. It’s Head Office is in Dubai. It was founded in 1976. UNEC has a huge portfolio with over 35 years of construction work.

From industrial buildings, showrooms, housing hospitals and schools to high-class hotels and mosques, they have done all types of projects. 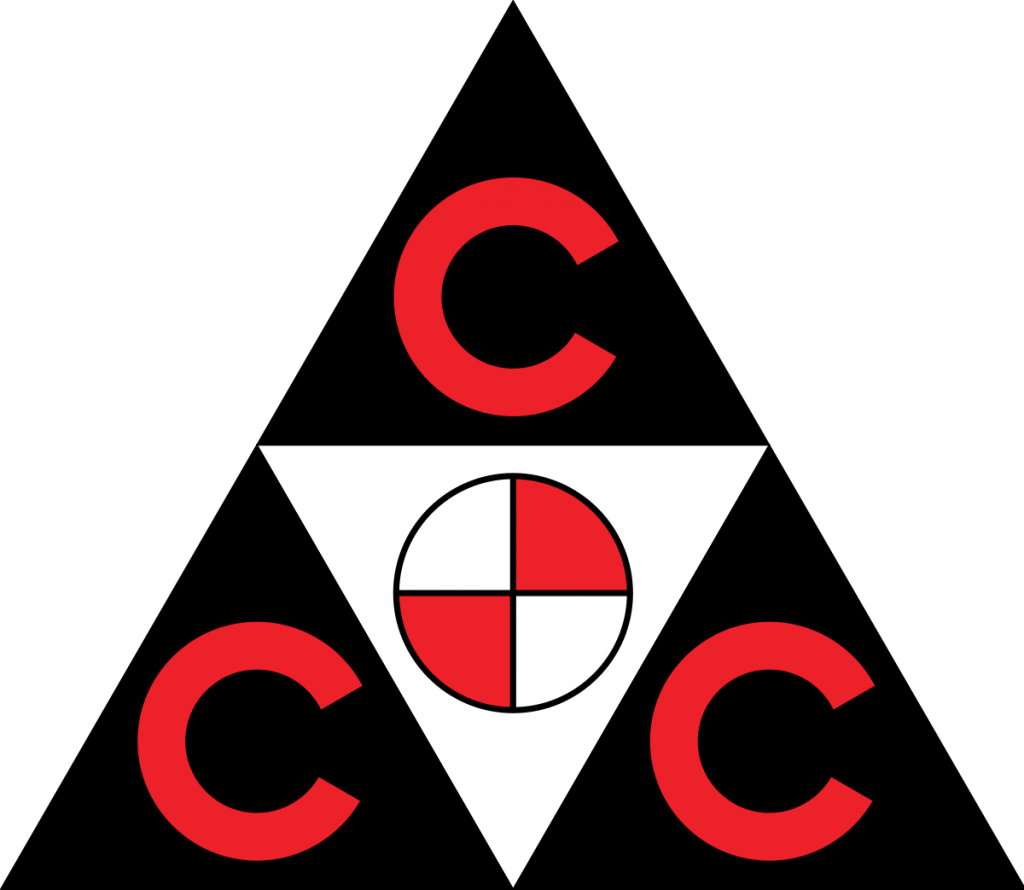 It was founded in 1952. It is a major company that handles local and international construction, engineering and development projects.

They work according to the needs of the changing markets and that’s their strength. They close relationships with clients strengthens them even more.

It is a private Saudi Arabian company. It’s headquartered in the Red Sea port city of Jeddah with several branches in all major cities of KSA. It is also a well-reputed construction company.

It was founded in 1984 by Khalifa A. Al-Mulhem. They are well-known for developing huge steel buildings in KSA. In total, they have worked for more than five million hours as of now and the great thing about that is they have never faced any misfortune like worker injuries or machinery accidents. 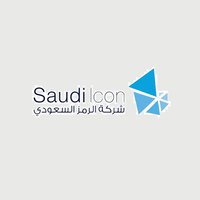 Saudi Icon develops interior contracting projects in the GCC region. They also do commercial and residential projects. They have some manufactured products as well. 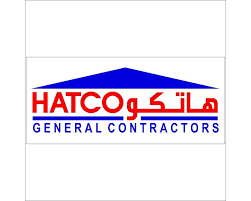 Al Hashemiah Contracting Co. is a Limited Liability Company. It was founded in 1976. It is located in Riyadh, Saudi Arabia. They handle construction and civil engineering projects.
They have well-trained workers who are honored for their devotion to the company.

Some of their famous projects are King Faisal University and Arab National Bank which is one of the top ten banks of the Middle East. Of course, they are a symbol of pride for HATCO.

We have compiled this list according to the latest scenarios in KSA. If you are wondering about Saudi Bin Laden & Saudi Oger then you may know both of these have lost their image recently & hence not in ranking anymore.

Let us know if you think any other major one is missing!