On the 25th of February, 1950, Sheikh Abdullah Al Saken Al Sabah became the King of Kuwait. So, People of Kuwait celebrate National day on February 25, every year. It was due to Sheikh’s contributions that Kuwait got its independence. Hence, he is viewed as a great leader of Kuwait.

Kuwait got independence from the British Empire on the 19th of June, 1961. However, due to the extremely hot temperature in summers, the national day is celebrated on February 25.

Celebrations on the National Day

Kuwaitis celebrate their national day with a sense of loyalty. There is dense traffic on the roads. Moreover, people come out in the streets and do some crazy stuff, such as throwing water balloons at each other. Actually, they enjoy the national day by participating in these crazy games. Most businesses remain closed on this day.

Things to do on Kuwait’s National Day 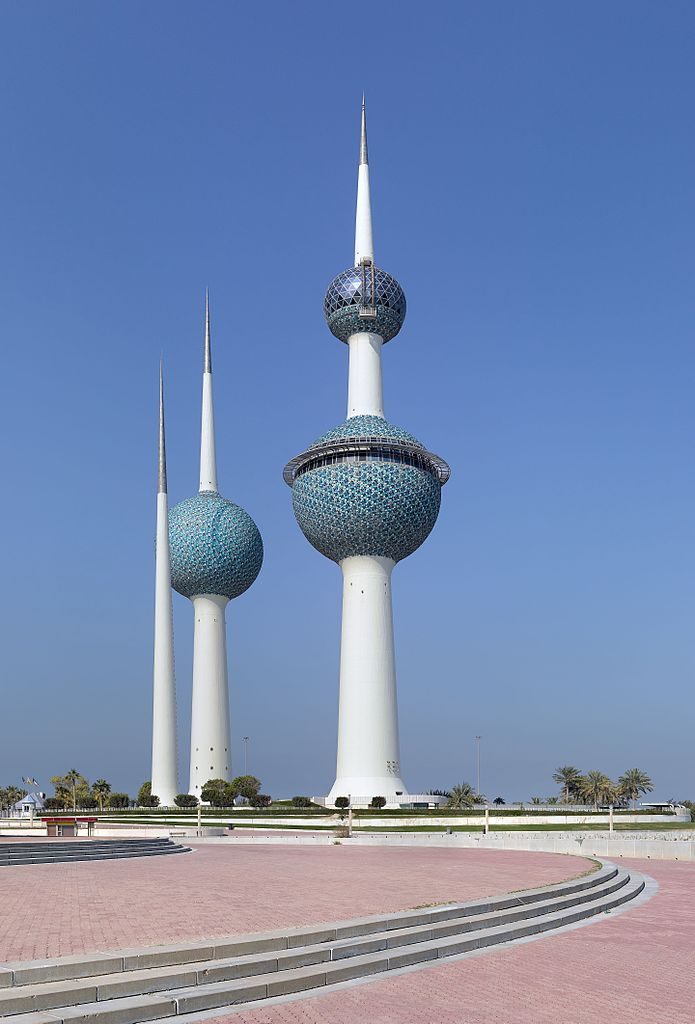 Kuwait Towers were built in 1979. The towers are blue-green in color and a restaurant is there along with a gift shop. The evening would be the best time to visit it. 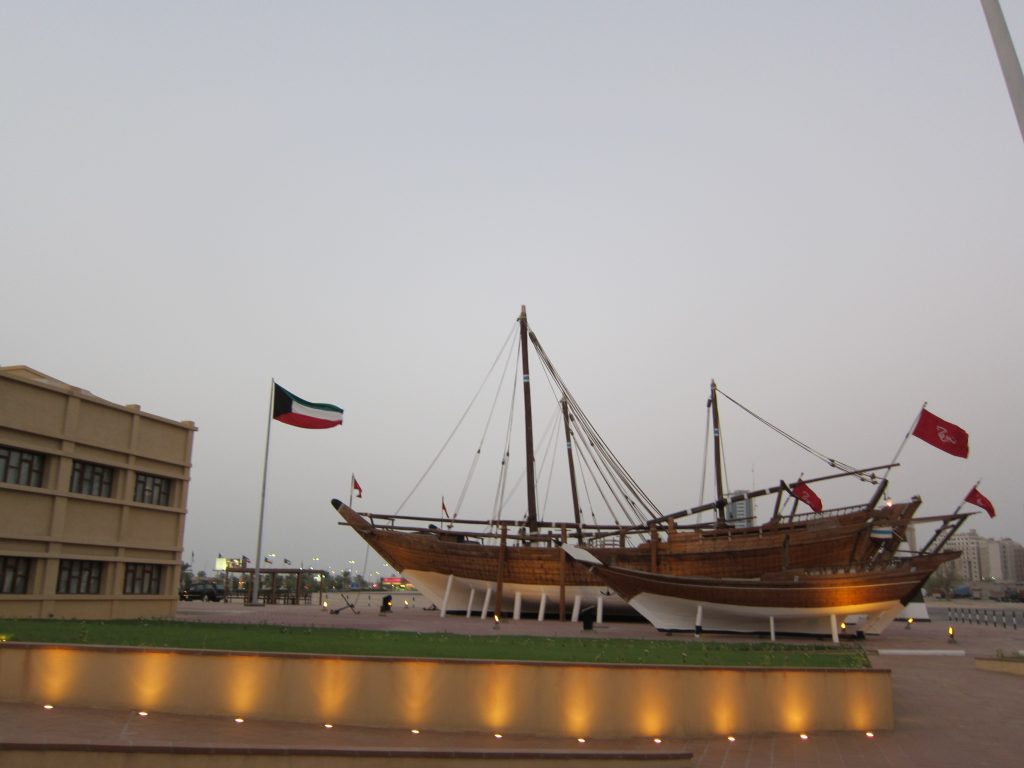 This museum exhibits the marine heritage of Kuwait. The amazing dhows & boons unveil how ancient people used to live. 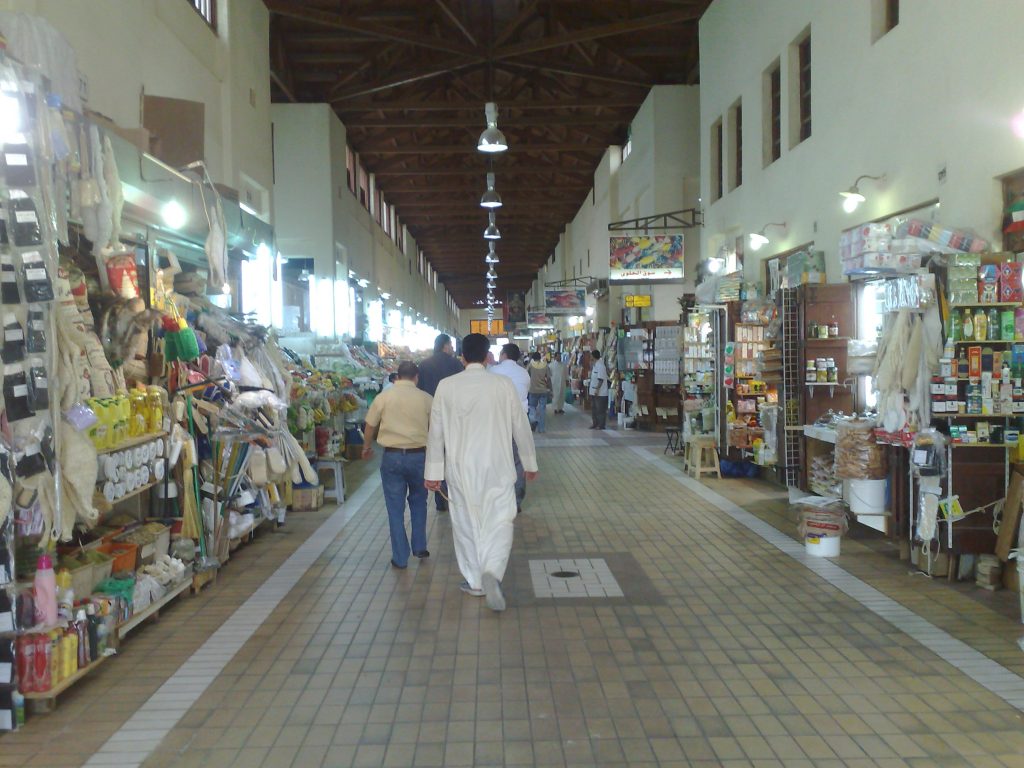 It is the oldest market in Kuwait. There is a blend of souqs and contemporary buildings. You can shop for everything such as spices, olives, and even oxtails. 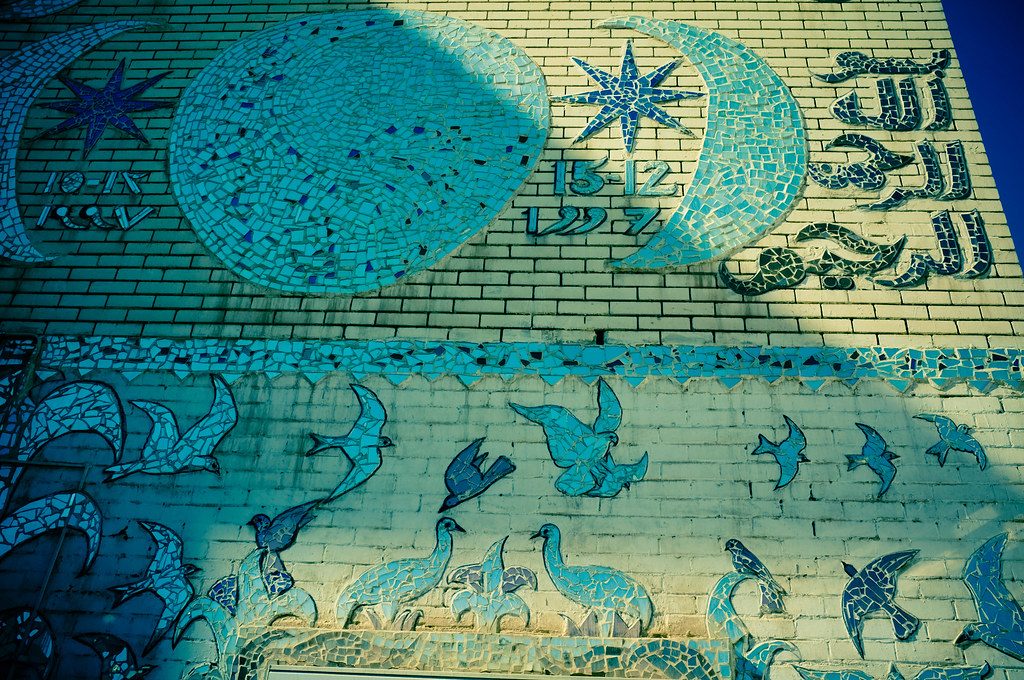 On National Day, you must visit this artistic mirror house in Kuwait. It was opened in 2006. It is famous for the astounding mirror mosaics. A tour guide will be your best friend in this exploration. 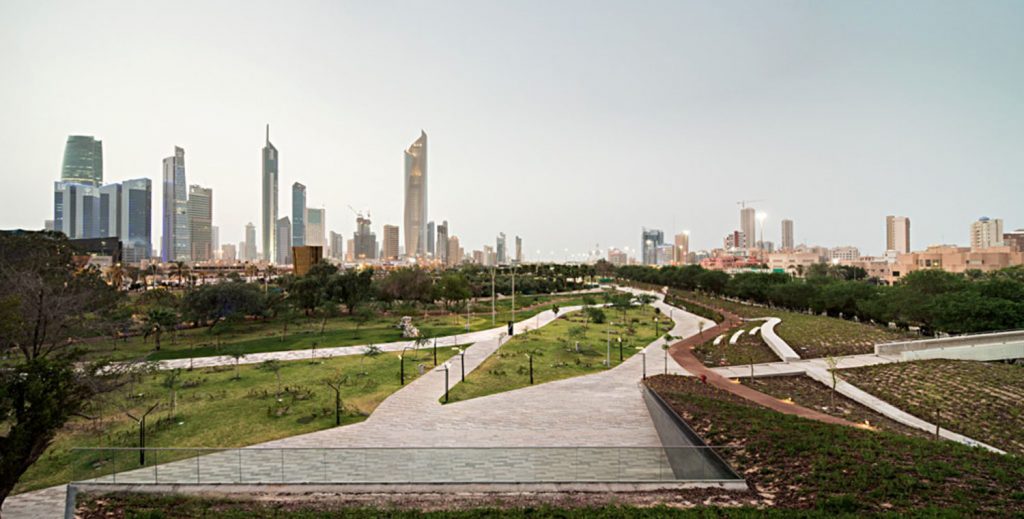 This is a huge park and has gardens, a palm tree, and a lake. Moreover, there are two museums: The Habitat and Memorial Museums. Enjoy long walks on the 2 km long paths in Al Shaheed Park and witness the greenery.

Etisalat Beach Canteen is famous for its breathtaking Fireworks show. It happens at Jumeirah Beach. You can enjoy this show by going out to this beach in the morning. Enjoy some time under the sun and then, in the evening, enjoy the fireworks show. 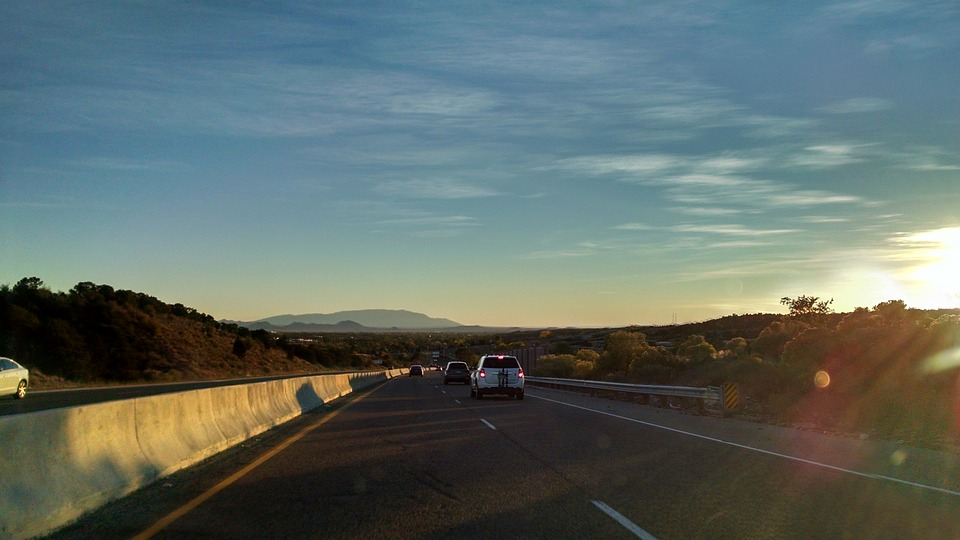 Take your best friends out on the streets on the National Day of Kuwait. It would be better to walk on foot instead of using vehicles because the roads are often blocked due to heavy traffic. Otherwise, if you go out on vehicles, bring some snacks with you. One last thing – Drive safe! 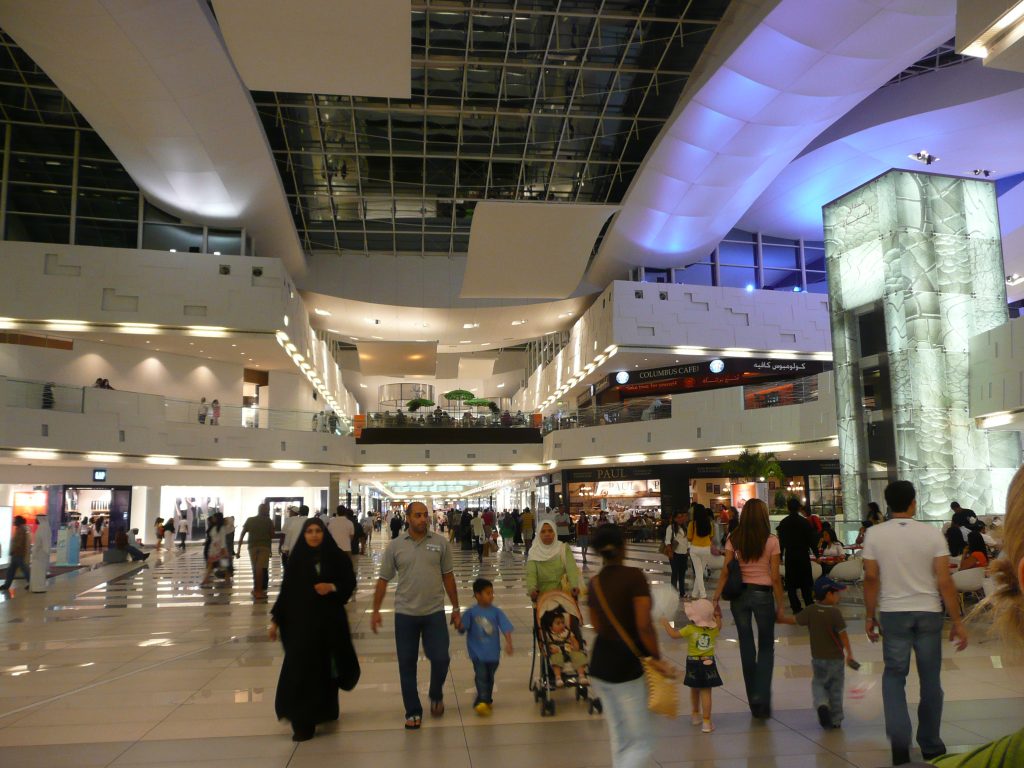 Kuwait’s Shopping Malls are famous for Kuwaiti Traditional Dresses, carpets, gold, and some handicrafts. Moreover, you can watch the latest movies in the Cinemas located in most of the Shopping Malls in Kuwait.

It is one of the largest museums in the Middle East which also has the biggest aquarium. You will enjoy the gigantic spider crabs, the luminous jellyfish, and the shark. 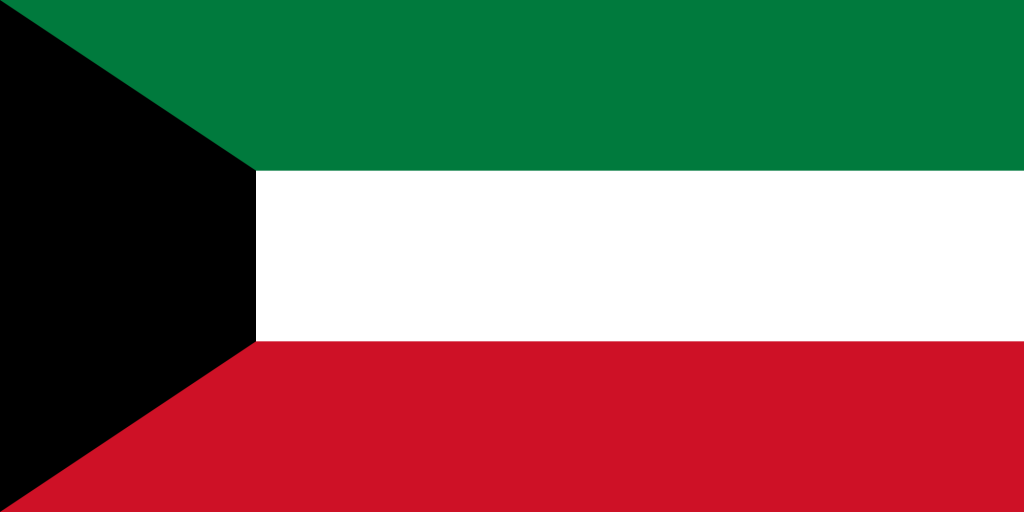 National Flag of Kuwait was formally adopted on September 7, 1961. It has four colors – black, green, red and white.

The meaning of the respective colors are as follows:

It is a representation of defeats of Kuwait’s enemies.

It is a sign of fertility in the land of Kuwait.

It is a symbol of the mayhem of Kuwait’s enemies.

Kuwait is a beautiful country and its residents will welcome you whole-heartedly. If you are in Kuwait, you will enjoy it there every day and especially the national day.