Oman is officially called “the Sultanate of Oman”. It is an Arab country and Islam is the official religion. Muscat is the largest city and Arabic is the official language here.

Oman also is included in GCC & people of Oman celebrate the national day with great energy or enthusiasm.

When is Oman National Day?

Oman National Day is celebrated on the 18th of November, every year. This day is marked as an official holiday all over Oman. On this day, People from all walks of life celebrate the history of Oman, most importantly its independence from Portuguese. Moreover, the birthday of Sultan Qaboos bin Said al Said is also celebrated on the National Day of Oman.

History of National Day of Oman

In the early 1500s, the Portuguese came to Oman and used Muscat as a defensive port to safeguard their trade routes going towards India. Omanis were not happy with the presence of the Portuguese in their country and using their land.

As a result, a clan named as “Al-Ya’ribi” signed a treaty with British East India Company and allowed the British some rights to use their ports. In return, they wanted the dismissal of the Portuguese Government.

Finally, the day came. It was November 18, 1650. A rebellion led by Sultan bin Saif dismissed the Portuguese from the Sultanate of Oman.

This day is marked as a National Day of Oman.

Celebrations in Oman on the National Day

Many events are arranged on a national day including:

It is the main event of the day. It is held in various cities of Oman since the early 1970s.

Seven units of the Sultan Armed Forces are represented at the parade which are: 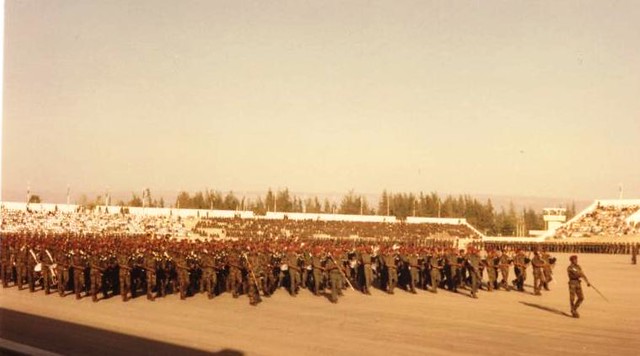 The Sultan arrives at the royal box as the Supreme Commander of the Armed Forces and receives a royal military salute by the parade formations and also a 21 gun salute is fired by the artillery. 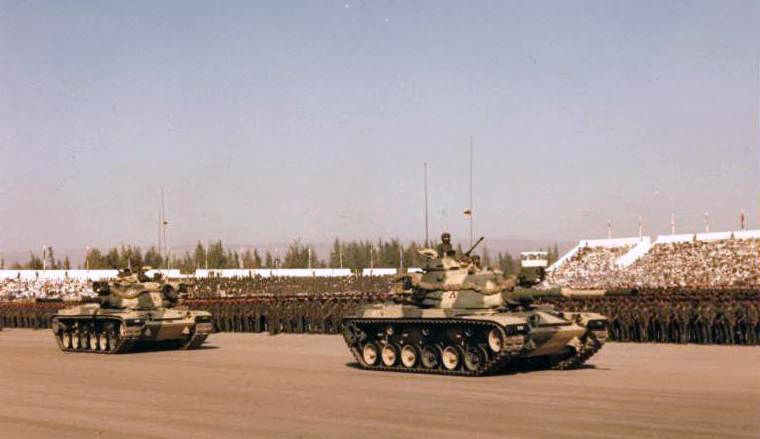 Many musical pieces from the Omani heritage are played. After that, the military anthem is chanted by the troops.

The military parade is concluded as the royal anthem is played once again while the troops present arms. The Sultan then leaves to see other events being held on the National Day of Oman. 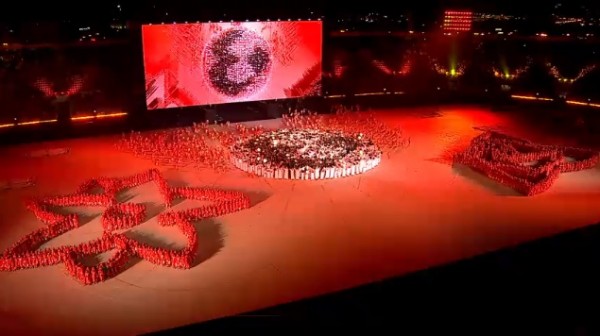 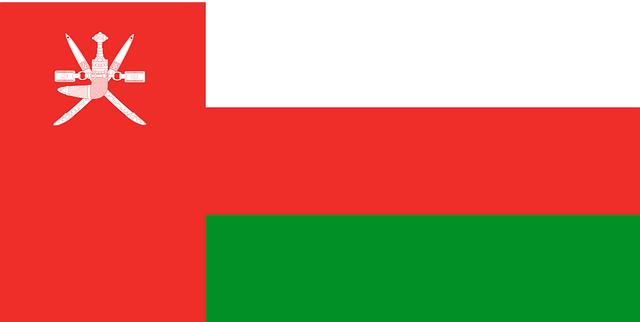 The national flag of Oman is made up of three colors: red, green and white.

In the month of November, the Ministry of Tourism encourages the natives and visitors to explore Oman.

During these national holidays, you will enjoy visiting these attractions. The Omanis travel to their home villages to meet their loved ones. 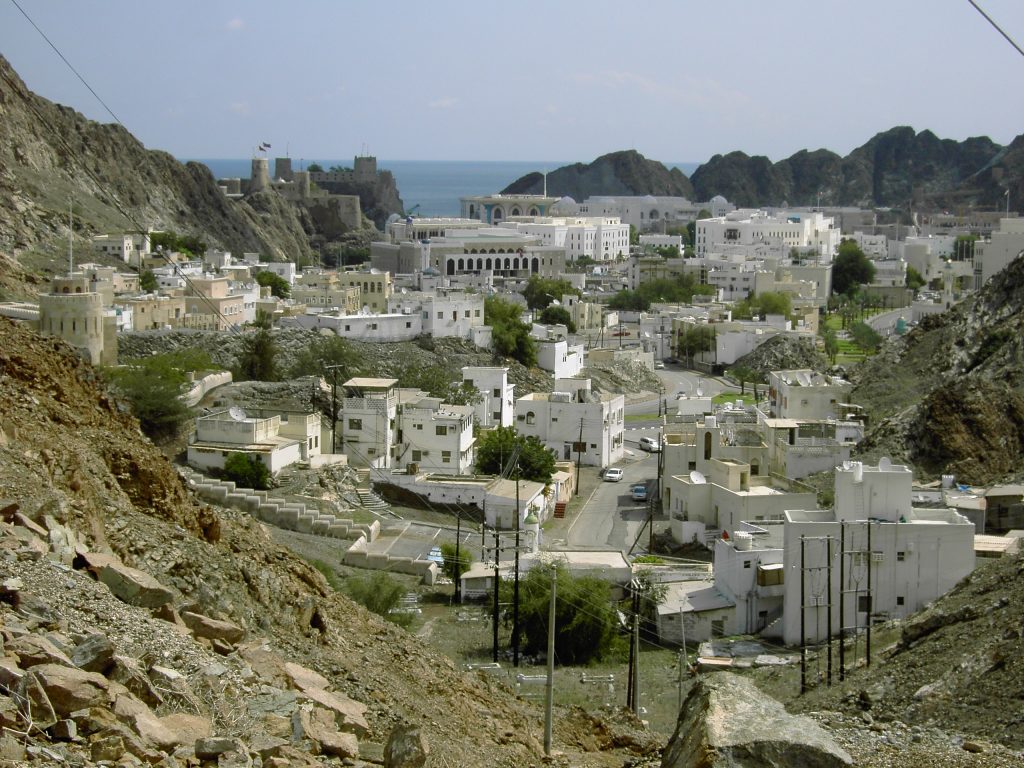 Old Muscat reminds the memories of the past. There are many classical buildings including houses and mosques. If you plan to visit this place, you must not forget to see the Watch Tower in Muttrah.

It consists of stunning mountains and trees which have rocky stairs among them. After you walk through these rocky stairs down the Wadi, you will several trees of peach, almond, pomegranate, olive, and walnut. There is an old district of clay houses on the top but it is abandoned.

A heavy four-wheel vehicle is needed to visit Mibam village. This village is in Tiwi and it is a calm and peaceful place.

There is an old castle facing the village which can be seen clearly while roaming in the farmlands & astonishing waterfalls. The Mibami people are very cooperative and they serve the visitors. 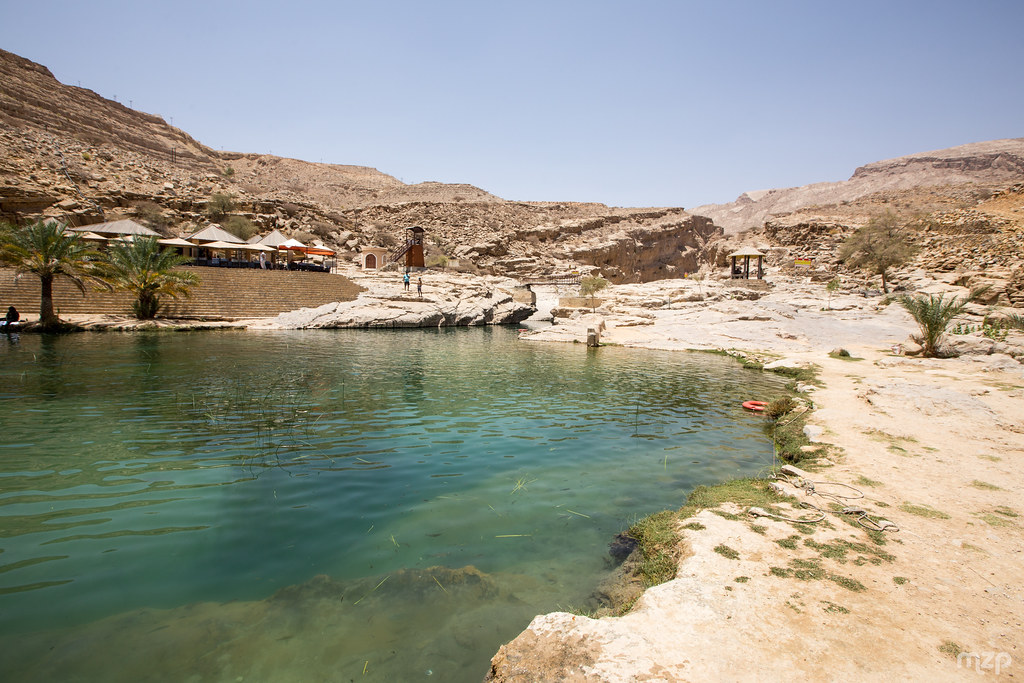 Wadi Bani Kharous has mountains made up of limestones on its sides and one mountain is also present at the entrance. This place is a hub of culture and agriculture in Oman.

Al Khalidiya has “As Sei” park which is open woodland. If your family plans to spend a picnic under beautiful shaded trees, acacia trees are there to welcome you.

Bat village is listed in UNESCO world heritage sites due to its picturesque monuments. You can hire a tour guide to guide you all the way.

Omanis exhibit their love for their country on the National Day of Oman. Military parade ignites the patriotism in the hearts of Omanis. They enjoy this day by visiting their village homes. They welcome tourists from all across the world. If you happen to be in Oman in the month of November, make sure to attend these heart-warming events on this blessed day.

Do NOT follow this link or you will be banned from the site!
Translate »
Scroll to Top