Ibn Saud, King Abdul Aziz (1902-1953) from Nejd in the west regained his family’s home (Riyadh) in 1932. It took him around 30 years to conquer this region. He was the rulers of Nejd since the early 1900s. The forces managed to take control of the most central parts of the Arabic region and hence they changed the name after his family name, Saudi Arabia – The House of Saud.

Before we proceed let uncover history about the Kingdom of Saudi Arabia briefly;

The important symbol to celebrate Saudi National Day is the Saudi Flag. Let see what are the Saudi Arabia flag represents for; 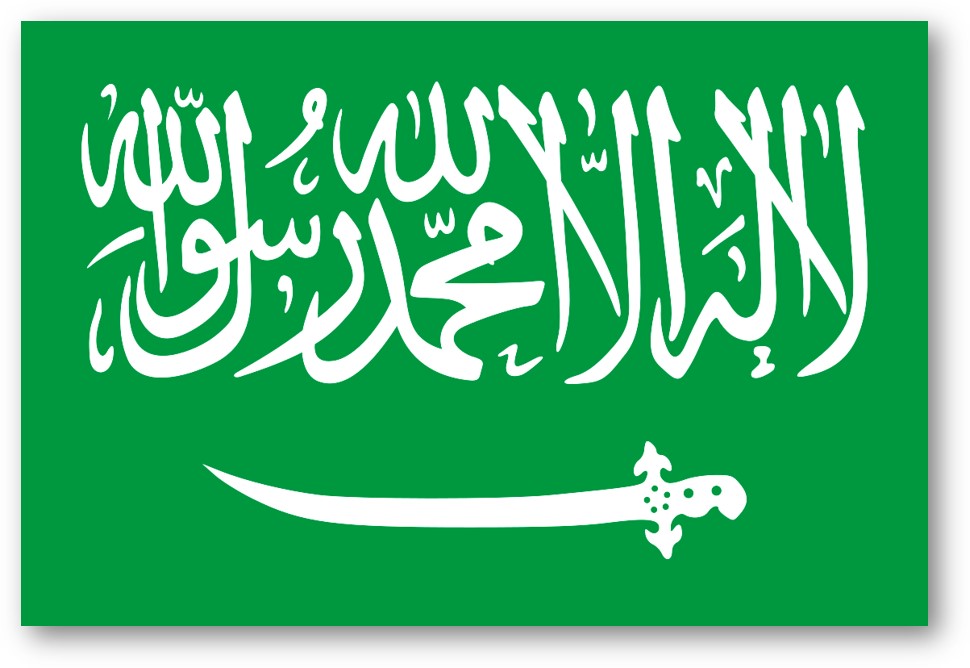 As the National day is announced as a holiday recently and the celebrations across the Kingdom are also started in recent years. Thanks to the late King Abdul Aziz who declared it as a public holiday. Normally, the celebrations are 4 days to one week long 🙂

Following are the major activities on a national day but not limited to;

More than that the below are the major activities are being held in recent years.

Hopefully, Saudi Nationa Day 2019 will bring more and more offers and opportunities, happiness for the national and on expat’s faces.

What Does Expatriate Do

Yes, being an expatriate here in Saudi Arabia you may think that this is just a holiday. No, you can;

We are 10 million that is 1/3 of the total population of Saudi Arabia. By promoting the positive image we can pay our regards to this Holy land.

If you visit different countries across Saudi Arabia then you can feel the environments around. They celebrate this national day with full passion. Kids are wearing colorful clothes with a green touch.

Cars are with flags on with families on roads, roaming around and making cheerful sounds.

Here is a list of major points in each city.

Riyadh is the capital of Saudi Arabia. Here most of the officially organized. All the city is well decorated. The roads & major buildings are full of flags & lights.

Kingdom Center – It is in the centre & hub of all major events. See this beautiful image of this tower. If you are ever been in Riyadh then you must have seen this as it on the major road of the city.

Here, new trendy water dancing water fountain displays on a daily basis but on Saudi national Day you are going to observe a very special display.

General Entertainment Authority has announced celebrations from 19th to 23rd on Saudi National Day in Riyadh at Tahlia Street, Riyadh.

A street parade will be held and anyone can join including expats.

The Al-Faisaliyah Centre is a skyscraper. To date, this one is the fourth ( after Kingdom Centre, Burj Rafal, and Abraj Al-Bait ) tallest building across Saudi Arabia.

Al Baik is also available in Riyadh after a long long wait as it was only available in Jeddah, Makkah & Madina for ages. Once you are hungry do visit to fuel your tank and celebrate again.

Best area if you are single and want to enjoy peace. You will enjoy discounted offers for many events. Go there and have more fun. 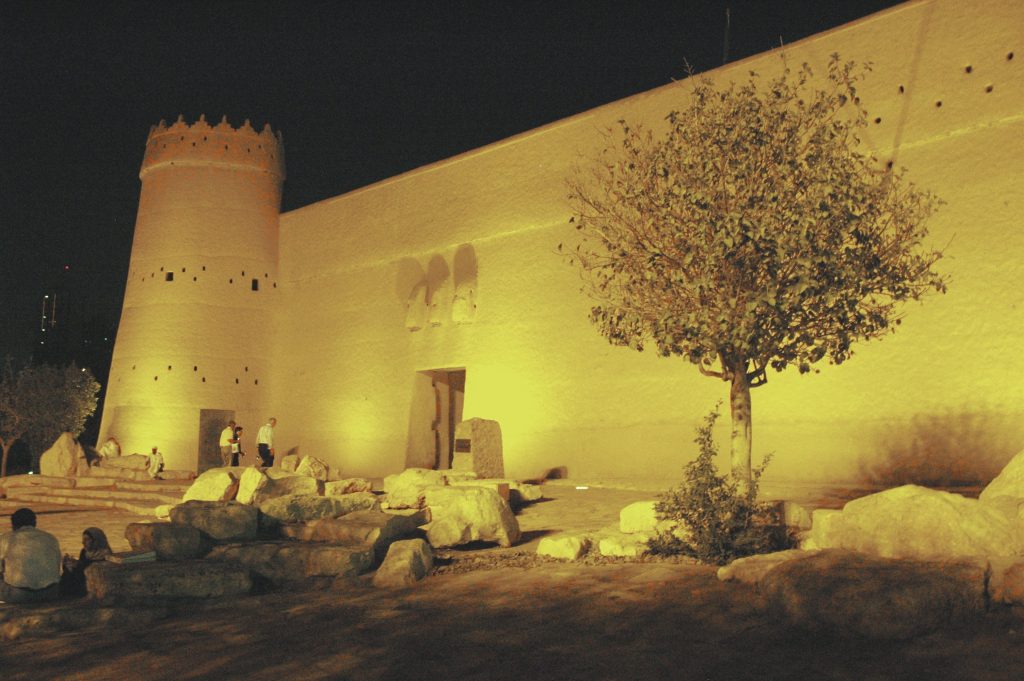 If you are staying in Jeddah then you can visit the following places on National day to take part in Saudi National Day.

All of these areas will be jam-packed and make sure to have patience while driving especially back home. Good luck 🙂 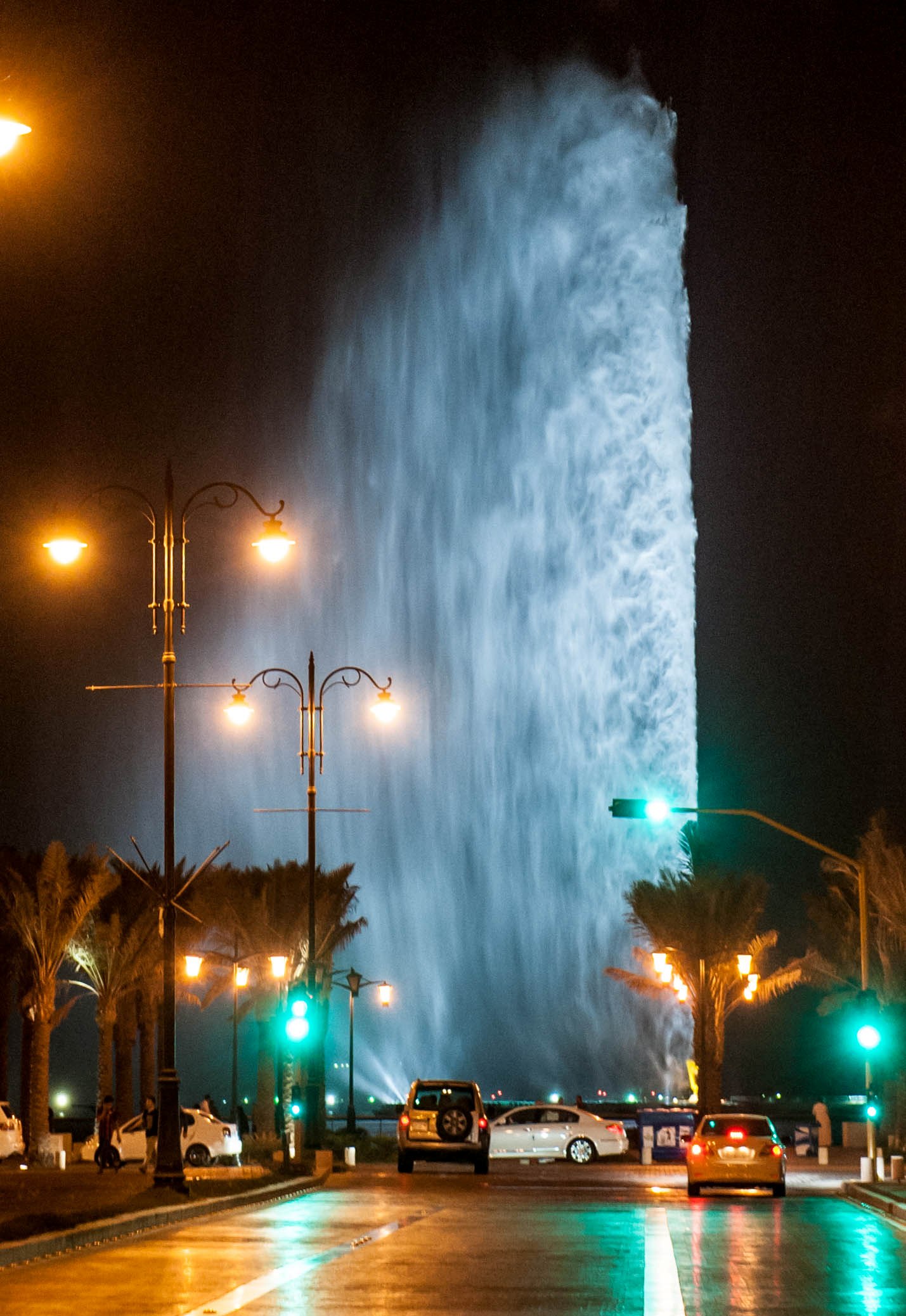 Dammam is quite near to AlKhober and Jubail Industrial City. The major benefits are that you can go to Bahrain if you are an expatriate on the very next day after celebrating Saudi National Day. 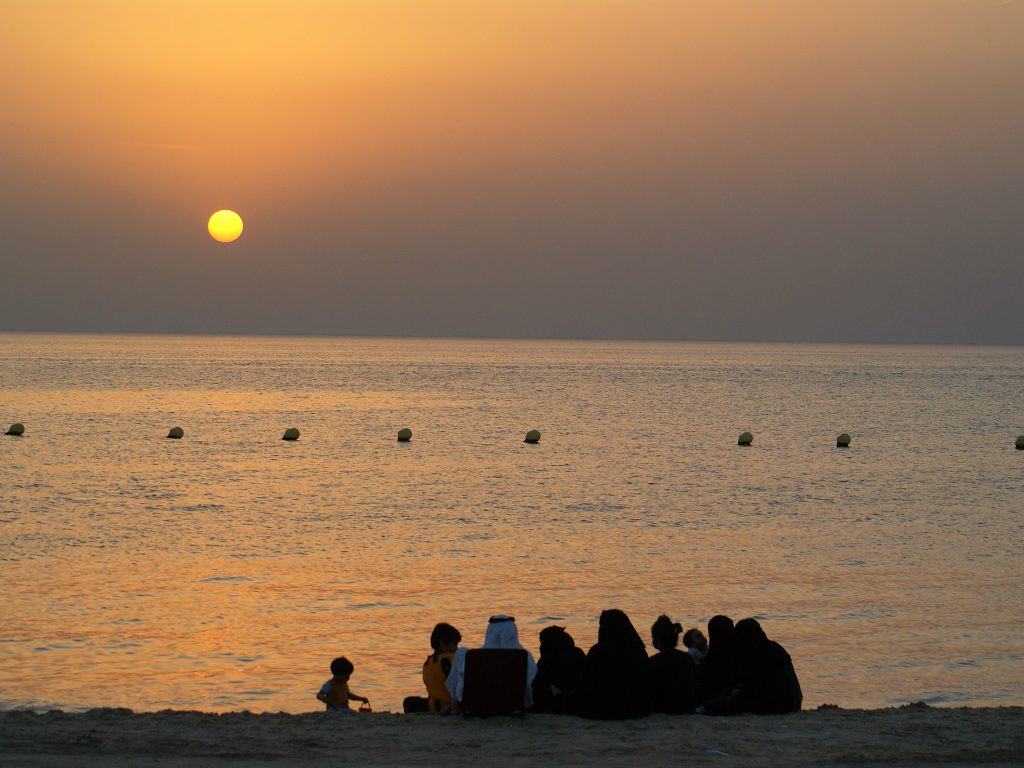 Saudi Arabia is about to celebrate its 89th National Day and many more to come. The national day is on the first day of Libra, corresponding to 23rd of September each year. Keep in mind, it is on September 23rd 2019 and Monday. It is normally 4 days of holidays to a week long.

If you are a resident or a Saudi National, make sure to get out of your bed and be a part of celebrations to say thanks to the authorities running this beautiful country. It’s due to us though!

Do NOT follow this link or you will be banned from the site!
Translate »
Scroll to Top