The United Arab Emirates is one of the largest oil trading states and tourism hubs in the world, which has a population of over 9.5 million people.

The UAE national flag was designed by an Emirati, Abdullah Mohammed Al Maainah. It was adopted and hoisted by the first president in order to display the establishment of the new United Arab Emirates on December 2nd, 1971.

Let’s talk about the National Day, its history and why is it celebrated? Moreover, the list of some places you should visit on this wonderful day.

When is UAE National Day?

The National Day of UAE is also known as Union Day in the UAE.

It is celebrated each year on December 2nd with great zest and zeal.

This day Al Yawm Al Watani (National Day) marks the union between the six states on December 2nd, 1971 followed by the seventh state next year.

This Day is not a commemoration of the British withdrawal from the UAE but marks the federal unification of the states of modern-day UAE.

What is History Behind It?

British decided to withdraw from the Eastern Mediterranean colonies in 1968. This led to the idea of the united colonization of the Emirate States.

The rulers of the states of Abu Dhabi, Dubai, Ajman, Al-Ain, Sharjah and Umm al-Quwain joined hands in December 1971.

The Emirates Federal Constitution approved this principle on December 1st, 1971. The seventh state Ras Al Khaimah, also decided to join the next day and became part UAE on February 2nd, 1972.

So the day of December 2nd, 1971 marks the event of the unification of the modern-day UAE and of it is becoming a single entity on the world map.

This day is also called ‘This is Zayed’ Day as he became the first president of UAE after this unification.

How Is It Celebrated?

Every year, December 2nd is a hallmark of the unity, solidarity, and cohesion among the people of UAE.

This day is celebrated across the seven states of UAE with great enthusiasm as it represents their unanimity, comradeship, and harmony for the world to acknowledge. Make sure to keep Emirates ID with you while going to events.

As this day symbolizes the formal nationalization, it is an occasion for gusto festivities and merriment.

Just like New Year’s Day or any other festive holiday, National Day of UAE is honored and celebrated with many gifts, decorations, and fireworks.

Each year over 57% of people anticipates spectacular fireworks at various locations in Dubai, Sharjah and Abu Dhabi. The famous fireworks at the Burj Khalifa are a sight to behold.

These kaleidoscope of colors bring vibrancy, pomp, and brightness to the festival.

Patriotic parades are made in the streets of Dubai and other states to honor Union Day.

One of the most famous parades is the Boat Parade at the Dubai Marina Yacht Club. They use the prominent colors of the UAE flag which are black, white, green and red. These colors reflect Arabian unity inspired by an Arabic poem by Safi Al-Din Al Holi.

People give each other gifts and trinkets to show their brotherhood and love.

These souvenirs are National Day-themed and carry a sense of patriotism.

On the arrival of Union Day, many schools host related events, cultural contests, debates and plays on this occasion to celebrate.

Children will dress up in the cultural “kandoora”, “dishdasha” and “thoub” (Arab robes) and perform “youlah” and other folk dances.

Military troops (male and female soldiers) along with their armored vehicles parade in front of an eager crowd. Military jets and helicopters fly above with UAE flag emblems.

The UAE police also take part in this parade. A massive crowd admires this parade with raising flags and making cheers to their efforts.

Heritage Villages are established across the United Arab Emirates to showcase the proud history, culture and traditional arts and crafts of the UAE and its people.

Families head out to theme parks, carnivals, and other recreational sites to enjoy this day.

People dress up in the colors of their flag. From small trinkets to many buildings in the UAE would be decorated in the flag colors of black, white, green and red.

They furnish their homes, cars, offices, and streets with flag symbols. Palm trees, hotels, and other public sites glitter with the hues of flag colors as people celebrate the joy of National Day.

Many shopping malls, sports centers, and institutions are embellished with flag imagery and shades. 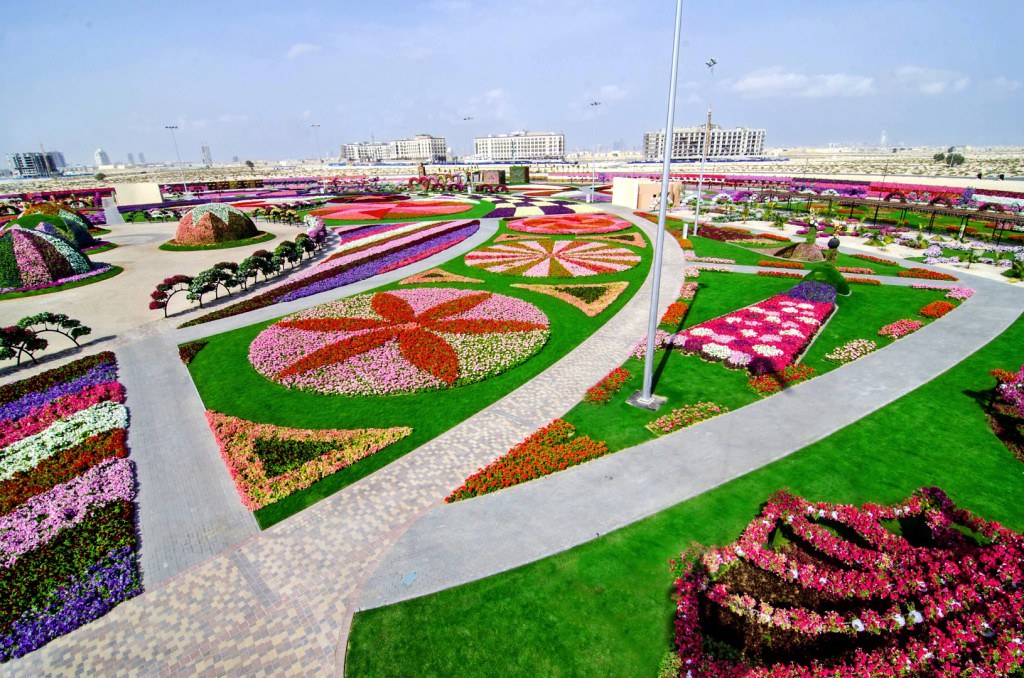 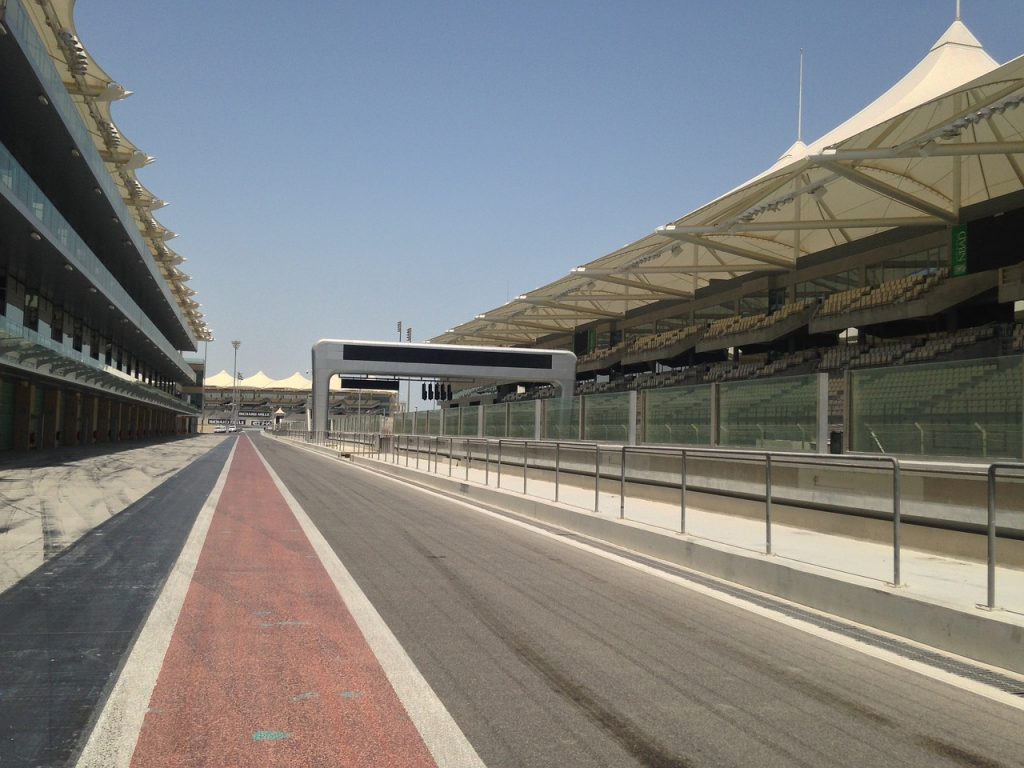 4. Nation Towers military processions are held here on National Day for the rulers of the Emirates, members of the Federal National Council, and Emirati people. Air shows are also conducted here. 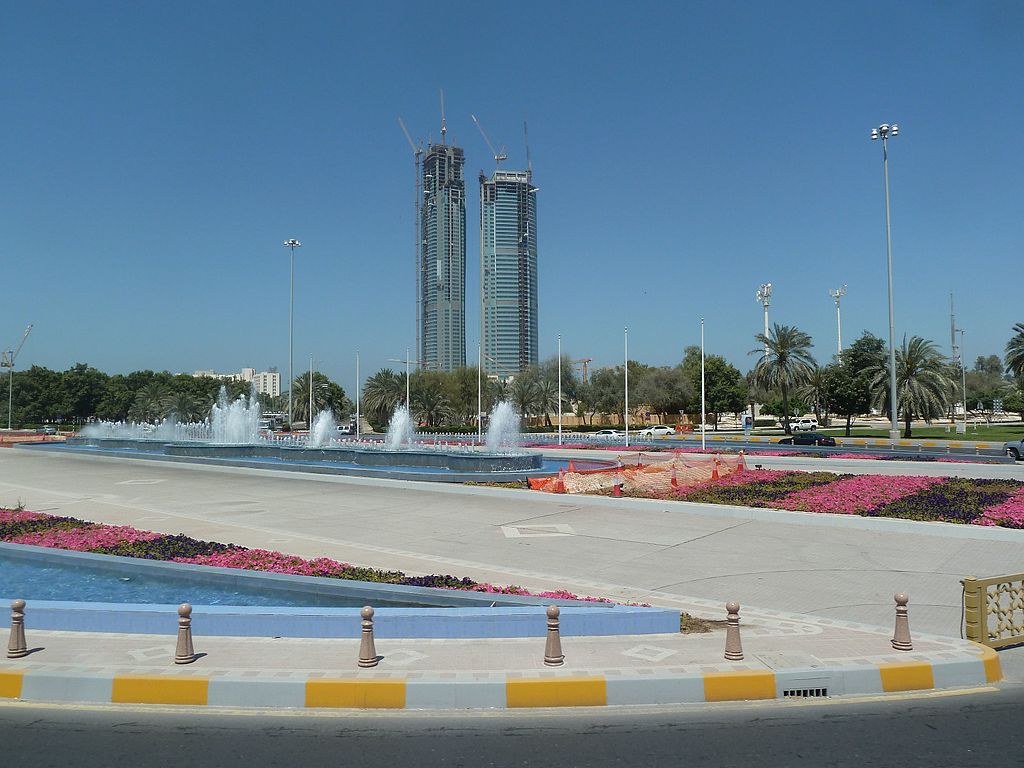 5. Abu Dhabi National Exhibition Centre where citizens imprint their hands on the communal wall in flag colours to show respect to the martyrs of the UAE army. 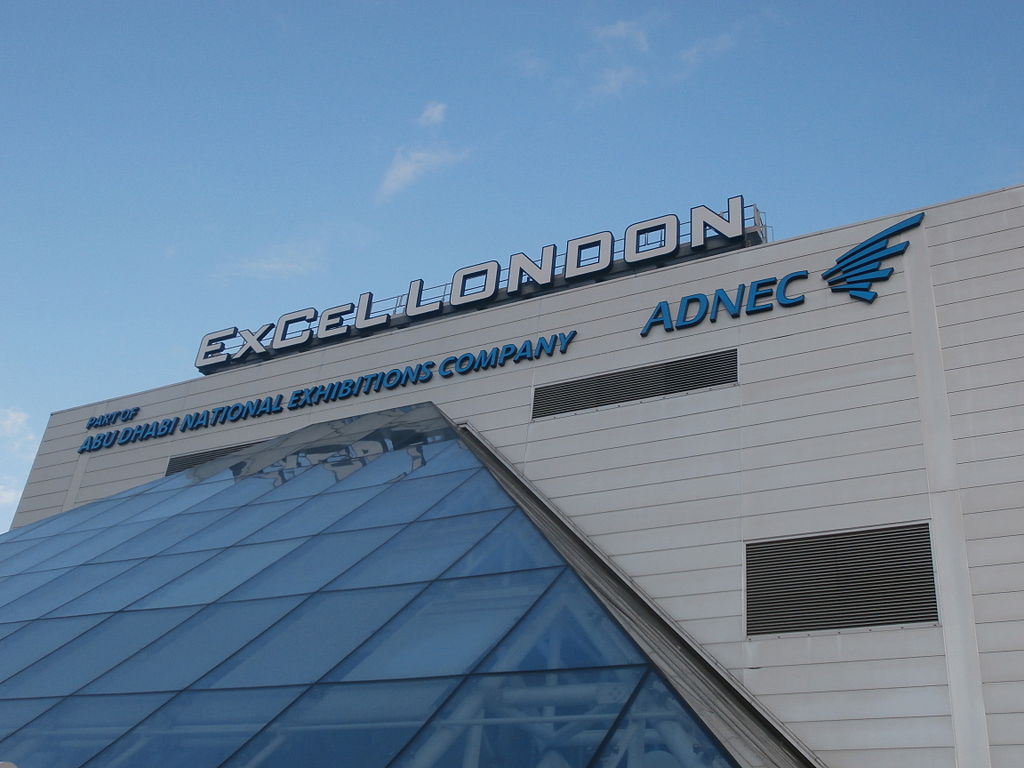 6. Downtown Dubai would be crammed by local citizens and tourists alike for National Day fireworks, shopping sprees and celebrations. 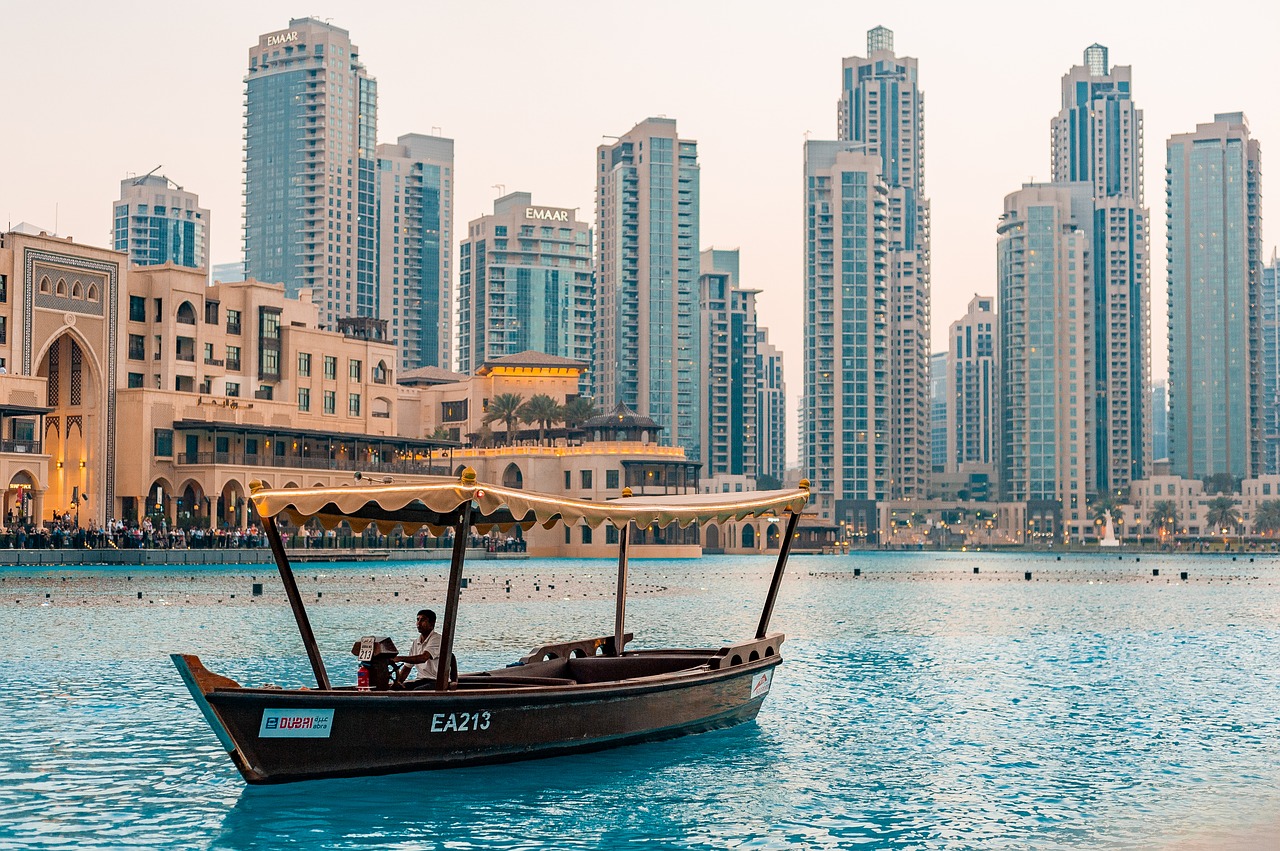 Read More About Facts: Where is Dubai

December 2nd is viewed as a public holiday filled with engaging activities to commemorate the history and nationalism of the United Arab Emirates. Moreover, on the arrival of National Day Emirates Airlines offer special ticket discounts. Many businesses and shopping malls also provide their customers with discounts in honor of National Day.